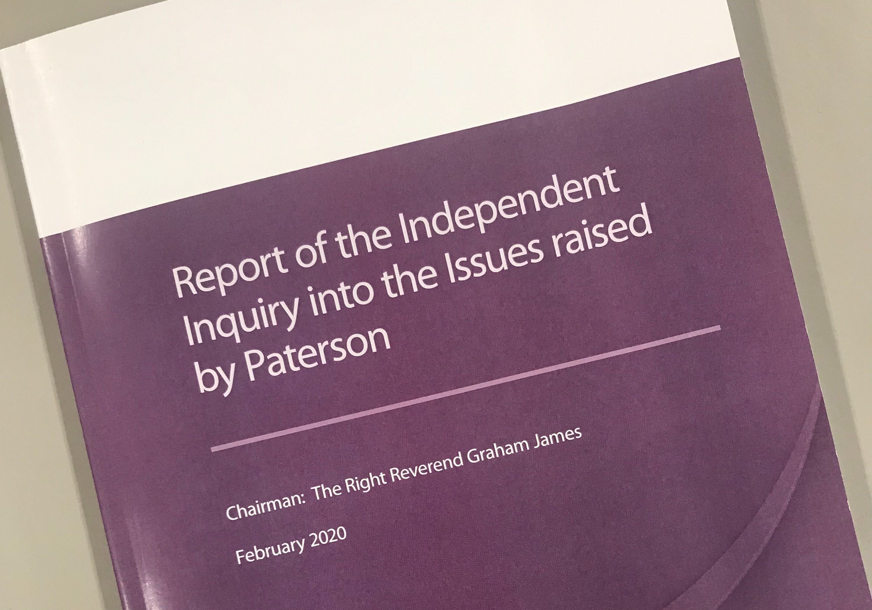 The Paterson Inquiry – Is a New Healthcare Regulator Afoot?

Published by Andrea on 4th February 2020

Few will be unfamiliar with the case of breast surgeon Ian Paterson who, in 2017, was convicted of both wounding with intent and unlawful wounding of 10 patients, then sentenced to 20 years’ imprisonment. This afternoon, the ‘Report of the Independent Inquiry into the Issues Raised by Paterson’ delivered its findings to Parliament. The 238-page report will take time to digest. However, some interesting healthcare regulatory points jump out immediately.

The report notes that “our healthcare system does not lack regulation or regulators. The resources they possess, both human and financial, are very considerable”. However, “despite this regulated landscape, Paterson’s malpractice continued over a sustained period within the context of concerns being known about him at Heart of England Foundation Trust since 2003. All the regulators appeared to be waiting for someone else to act”. The authors express the view that “in this case, the regulation of the healthcare system failed”.

The report goes on to state “regulators (General Medical Council, Nursing & Midwifery Council, Care Quality Commission) and the Professional Standards Authority have told us that it is less likely to happen now. From the evidence we have heard, it is our opinion that this is not the case”.

So, are we likely to see the creation of additional healthcare regulatory bodies as a result of the Paterson Inquiry? In my view, No. The report’s authors are explicit in stating “We do not believe that the creation of additional regulatory bodies is the answer”. Rather, the authors’ recommendation under the heading of ‘Regulatory System’ is “We recommend that the Government should ensure that the current system of regulation and the collaboration of the regulators serves patient safety as the top priority, given the ineffectiveness of the system identified in this Inquiry…The roles of the different regulators need to be more clearly explained to the public and each should improve its patient focus and ensure better signposting of patients to the appropriate body”.

If the regulators adopt this recommendation, I believe it’s likely that we will see an increase in healthcare regulatory investigations and enforcement action. However, adoption of the recommendations is by no means certain. In his written Parliamentary statement today, Matt Hancock committed to no more than “the relevant agencies will decide what steps to take next”.