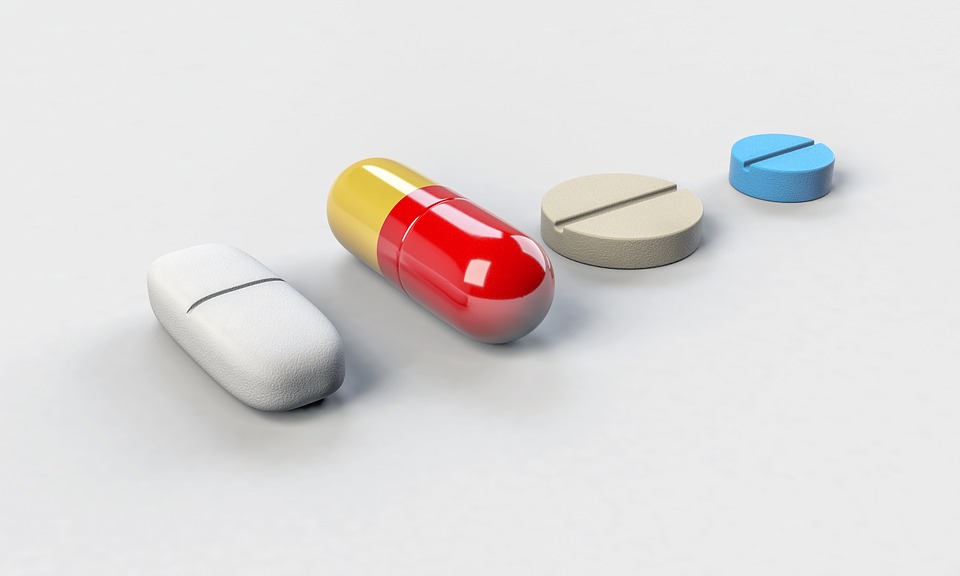 Published by Andrea on 22nd February 2018

Mike Hewitson (pharmacy contractor/NPA board member) and I have written a blog together for Chemist+Druggist magazine regarding the current NHS England consultation on prescribing for certain ‘minor’ conditions.

Do make your views known before the consultation closes on 14 March – link below.

Mike Hewitson – NHS England is currently consulting on the rationing of NHS care for patients with a number of minor ailments. The conditions include haemorrhoids, headlice, cystitis and aches and pains, amongst others. NHSE wants people to ‘self care’ which they believe could save up to £569m/year to spend on other things. A wave of negative feedback about the fairness of these proposals for people with low incomes or chronic conditions led to the original proposals being slightly adapted, by introducing a range of exemptions which could allow some groups of people to still receive treatment at NHS expense.

The exemptions – which include requiring patients to prove to their GP that ‘exceptional’ circumstances exist – are completely unworkable and show no understanding of the real world in which patients live and clinicians practise. Another proposed exemption is that GPs would be able to prescribe if treatment falls outside of an OTC product licence…..which would require GPs to have an understanding of product licensing and its limitations. Totally impractical, as anyone who has had the hydrocortisone cream conversation with a patient knows.

Andrea James – With my lay person/patient hat on, I cannot fault the basic premise that the Department of Health & Social Care wants to see patients purchasing 16p packets of paracetamol for the occasional headache rather than attending their GP for a prescription at NHS expense. However, the list of over 30 medical conditions caught by the proposals extends far beyond simple headache. Considering how many people in the UK are already relying on food banks just to eat (1.18 million used the Trussell Trust’s food banks in 2016/17 alone), I believe the reality of this plan is that poorer people will end up going without treatment for hugely unpleasant conditions like migraine, cystitis and haemorrhoids because they cannot afford to pay for the medicines needed.

In my professional capacity, I act for many GPs as well as pharmacists, so I know that general practice is currently in a state of crisis – latest figures indicate that 47% of GPs have unfilled clinical posts in their practices. Within the NHSE proposals, no consideration whatsoever appears to have been given to the thousands of GP hours which will be wasted by GPs (i) explaining the new prescribing restrictions to patients and then (ii) assessing whether patients may be ‘exceptional’ enough to still get a prescription.

The Equality and Health Inequalities Impact Assessment published alongside the consultation also makes for disappointing reading. This document reveals no meaningful consideration of the government’s NHS Act section 1(c) duty to reduce health inequalities. Regrettably, the current Secretary of State for Health & Social Care still seems to regard this duty as optional. This is particularly concerning in light of the ongoing Court of Appeal proceedings arising from the failure to properly understand this duty in relation to the punishing funding cuts announced in December 2015.

The consultation will close on 14 March. Please reply before then at https://www.engage.england.nhs.uk/consultation/over-the-counter-items-not-routinely-prescribed/