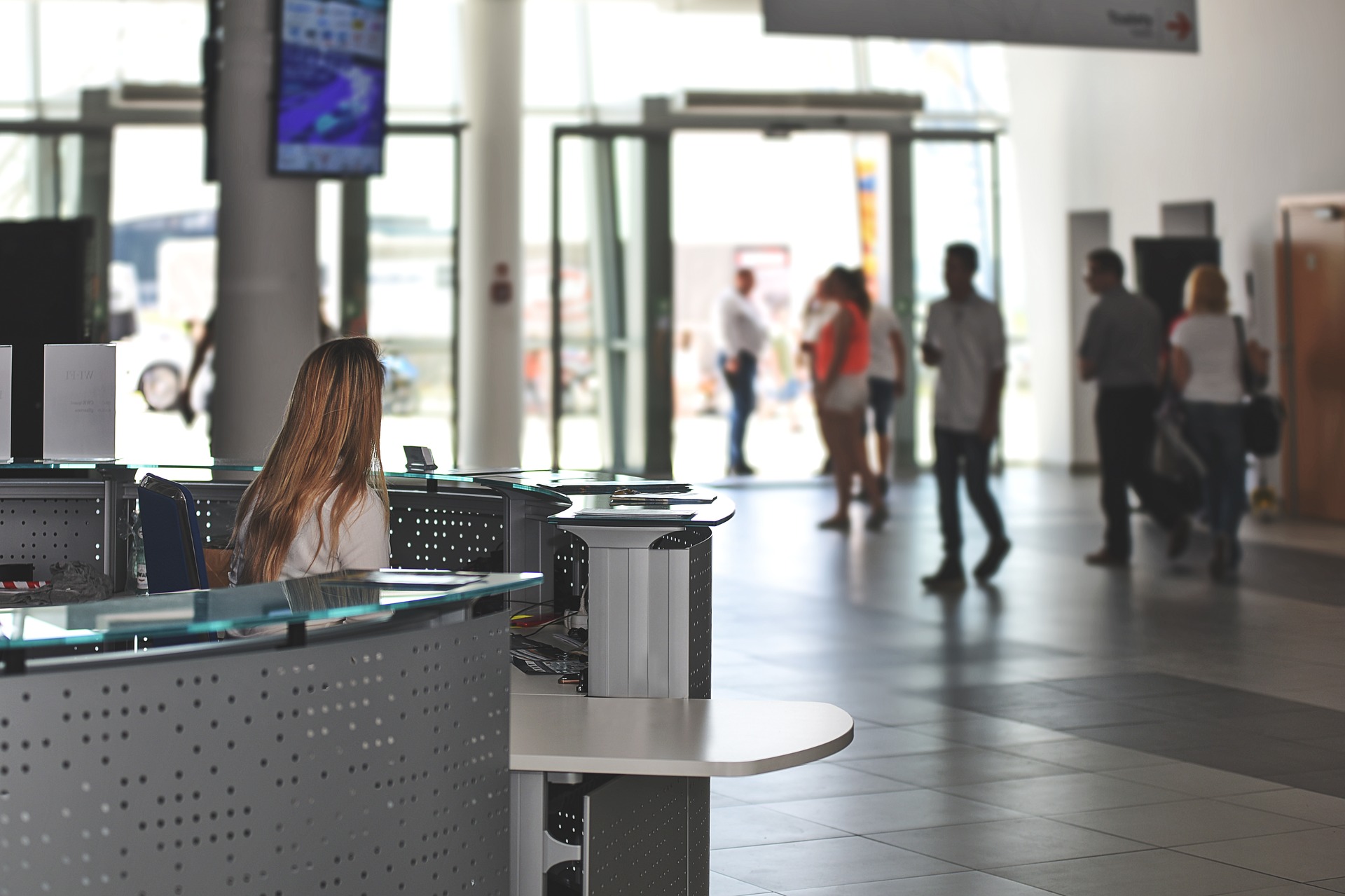 Published by Andrea on 10th October 2018

In 2010, Mr Darnley suffered a blow to his head and attended the Trust’s A&E Department.  He told the receptionist (who has never been identified) that he had been hit across the back of his head, that he thought he had a head injury and that he felt very unwell.  The receptionist advised Mr Darnley that he would be waiting 4 – 5 hours to be seen.  This information was incorrect and Mr Darnley would, in fact, have been seen by a triage nurse within 30 minutes of his arrival at A&E.  Mr Darnley did not feel well enough to wait at A&E for so long and he left after 19 minutes, going home to lie down and take painkillers.  Shortly thereafter, he became very unwell and an ambulance was called.  Within hours, Mr Darnley underwent surgery to evacuate a large extra-dural haematoma.  Sadly, he nevertheless suffered permanent brain damage in the form of a severe left hemiplegia.  It was found that, had Mr Darnley still been at the Trust when he became very unwell, he would have undergone surgery earlier and would have made a near full recovery.

Mr Darnley subsequently pursued a negligence claim against the Trust.  This claim failed before both the High Court and Court of Appeal.  The courts both essentially found that the Trust did not owe any duty to advise patients about waiting times and that it would not be reasonable to impose liability upon the Trust for harm arising as a result of the receptionist’s failure to provide Mr Darnley with accurate information about the likely waiting time.  It was further held that any causal link between the receptionist’s alleged failure and the harm suffered by Mr Darnley was broken, because the decision to leave A&E was ultimately one made by Mr Darnley alone.

Today, the Supreme Court has overturned the decisions of the lower courts and found in favour of Mr Darnley.  In his leading Judgment, Lord Lloyd-Jones rejects the Court of Appeal’s finding that to hold the Trust responsible would “create a new head of liability for NHS health trusts”.  The Judgment notes that a well established duty of care exists in the relationship between patient and healthcare provider and finds that, as soon as Mr Darnley had attended at A&E seeking medical attention, had provided the information requested by the receptionist and had been booked in, he entered into a relationship with the Trust of patient and healthcare provider – before ever being seen by any clinical staff.

The Judgment continues “the scope of the duty to take reasonable care not to act in such a way as foreseeably to cause such a patient to sustain physical injury clearly extends to a duty to take reasonable care not to provide misleading information which may foreseeably cause physical injury…this duty of care is owed by the [Trust] and it is not appropriate to distinguish, in this regard, between…medically qualified professionals and administrative staff in determining whether there was a duty of care…The [Trust] had charged its non-medically qualified staff with the role of being the first point of contact with persons seeking medical assistance and, as a result, with the responsibility for providing accurate information as to its availability…it is the duty of the Trust to take care not to provide misinformation to patients and that duty is not avoided by the misinformation having been provided by reception staff as opposed to medical staff”.

This decision has repercussions for all healthcare providers who rely upon non-clinical staff to deal with initial patient reception.  In the Court of Appeal Judgment, Lord Justice Jackson said that “litigation about who said what to whom in A&E waiting rooms could become a fertile area for claimants and their representatives”.  I suspect we will see further cases arising from similar scenarios in the years ahead as this area of caselaw develops.  To mitigate risk, healthcare providers should review their current procedures and may wish to standardise the information provided to patients by reception staff.  For example, information about the process and usual timeframe for triage could be displayed on large waiting room screens or provided to patients in the form of a printed leaflet.  Processes such as these could also prove crucial in acting as a record of the information provided, in the event of any subsequent dispute.

A final point of interest: The Supreme Court Judgment notes that “the receptionist did not have a helpful attitude”.  One wonders whether this attitude had any bearing on Mr Darnley’s decision to leave A&E.  Perhaps a further way in which healthcare providers can mitigate risk is by developing the ‘customer care skills’ of reception staff.  Training is available from a range of providers such as the NHS National Performance Advisory Group.