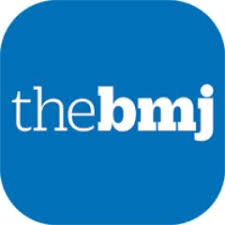 On 18 April 2019, the General Medical Council (“GMC”) announced the implementation of a new process to reduce the number of full fitness to practise investigations it undertakes into one-off mistakes by doctors – what are known as single clinical incident cases.

The move follows a pilot involving several hundred GMC cases over a two-year period.  As part of the pilot, cases went through a process called provisional enquiry.  This resulted in 202 of 309 cases being closed at the end of a short provisional enquiry rather than progressing to a full fitness to practise investigation.

The British Medical Journal sought my advice on the GMC’s announcement and the resulting article can be read here.